DTG leaders since 2005. Industry innovators for over a century.

As a pioneer in Direct to Garment printing, Brother always seeks to bring new features and advanced technology to an industry that demands to be on the cutting edge. But our history of supporting the garment industry dates back to our earliest days. Our relevantly recent merger of garment decoration and creation machinery with our sophisticated printing technology is simply the latest in long line of product introductions.

Perhaps that’s why screen printers, embroidery shops, fashion designers, online fulfillment companies and many other types of businesses have come to rely on Brother to expand their markets and apply their creations to items and in places where they never could before.

Brother International Corporation was first established in the US and offered both industrial and home sewing machines along with home knitting machines.

Brother launched its GT-541 DTG printer at the ISS in Atlantic City. The model was CMYK only. 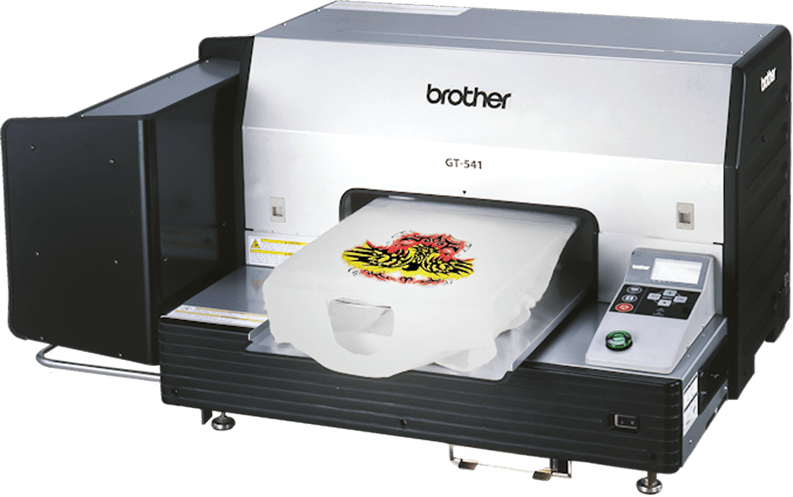 Our first DTG printer featuring white ink, the GT-782, was introduced at the SGIA Expo. This high-production unit contained 2 platens. 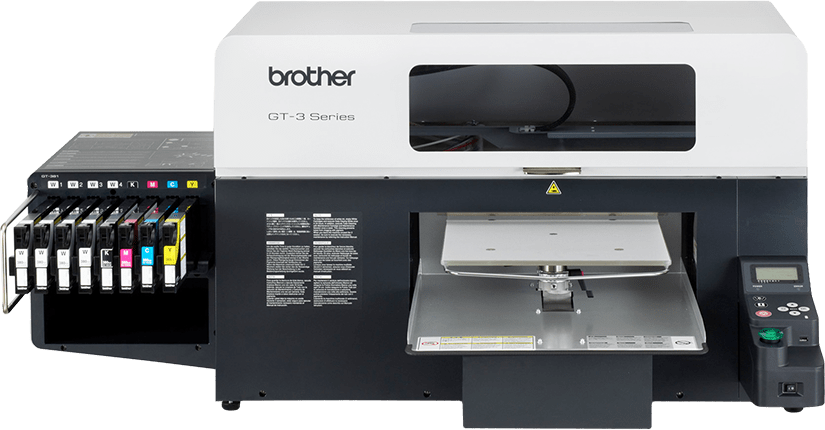 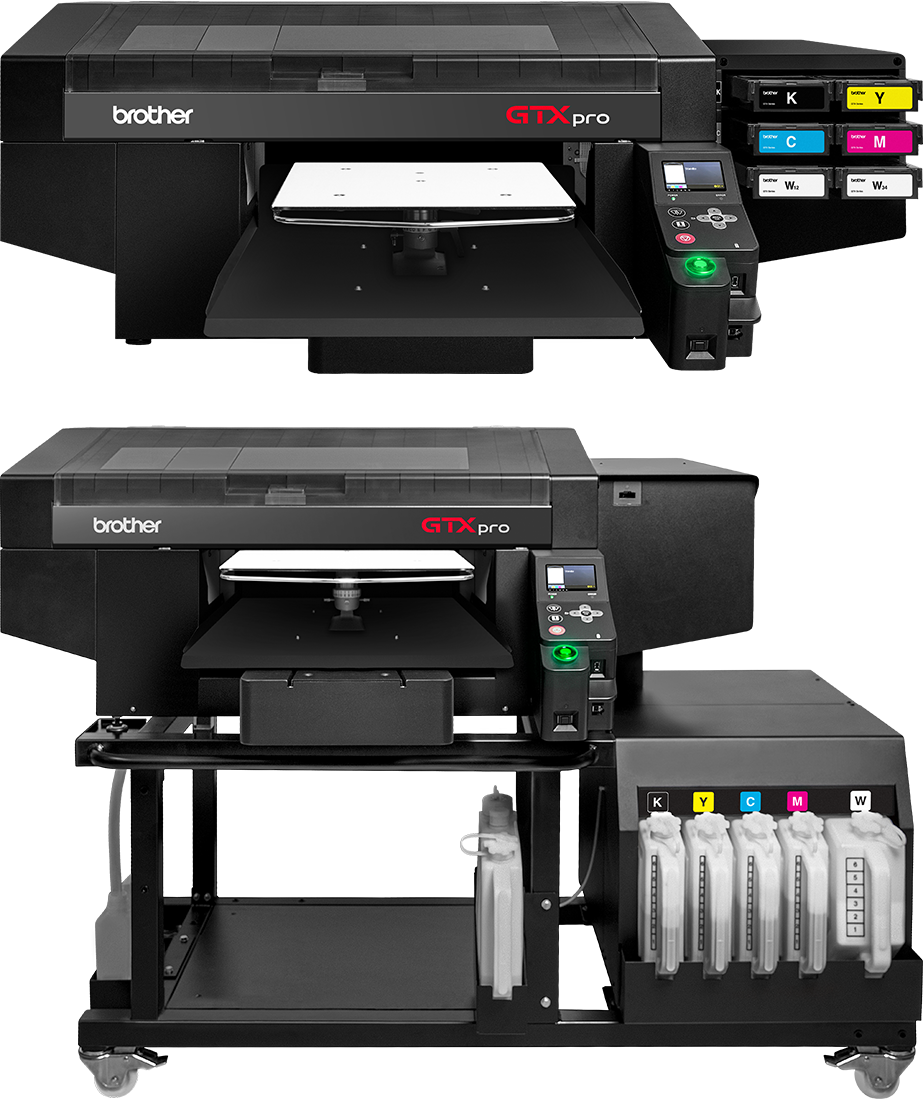